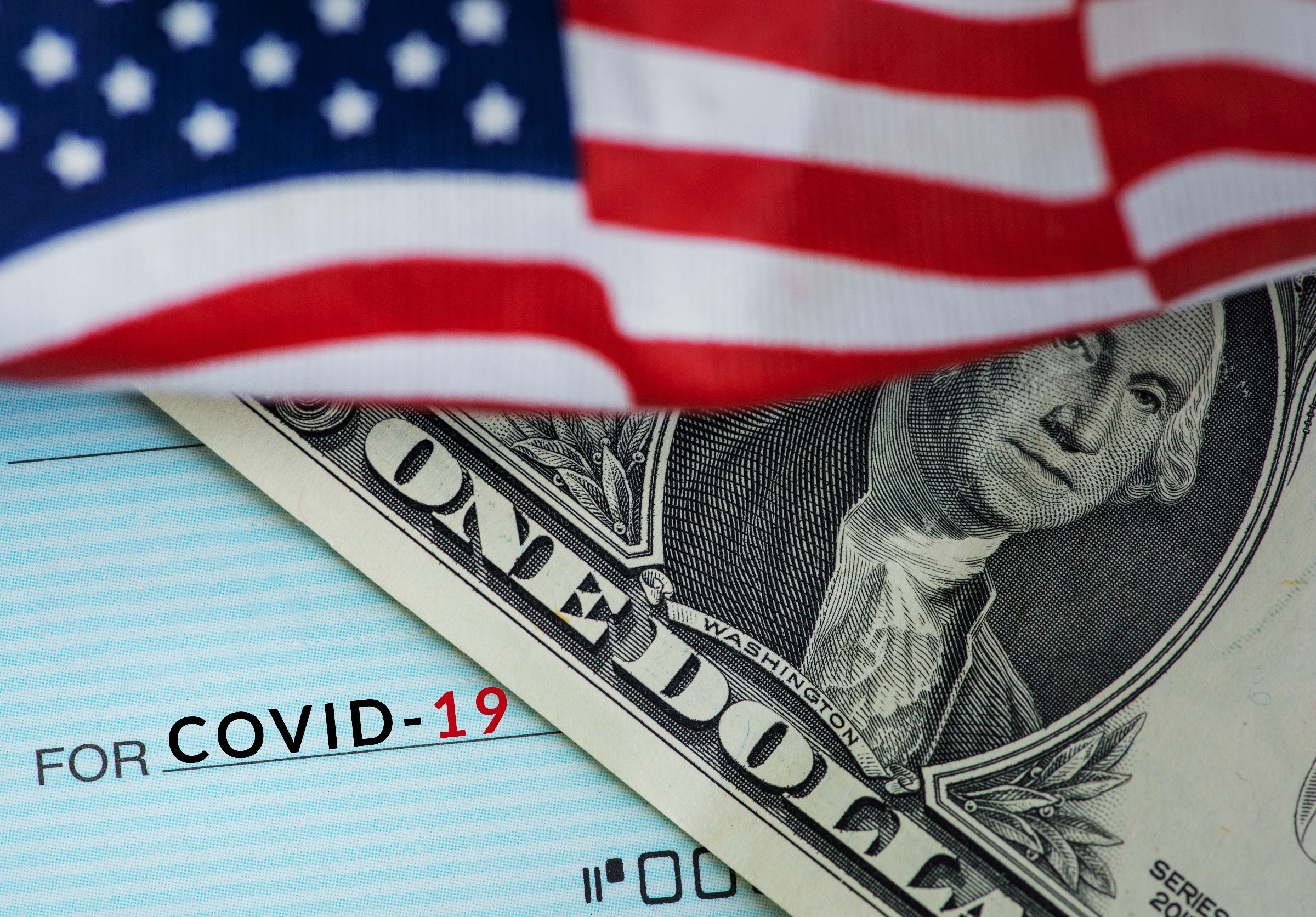 If equity markets are a barometer of global economic confidence, then this year's performance suggests policymakers succeeded in avoiding the Covid-19 pandemic from morphing into a multi-year recession. Concerns about recovery robustness are giving way to concerns about the course of inflation in the G10 economies.

The euro rose beyond $1.13 towards the end of November, aided by a weaker US currency and dropping bond yields, as investors feared the economic recovery could be jeopardized by a new, possibly vaccine-resistant coronavirus variant.

Nonetheless, the euro stayed near its lowest level since July 2020, owing to fears about additional COVID limits in Europe and investors' perceptions that the US Federal Reserve is tightening monetary policy quicker than other major central banks. Officials in Europe agreed that the extensive monetary policy support to the economy would need to be evaluated later. At the same time, the US Federal Reserve hinted that if inflation remained high, it would be prepared to raise interest rates.

The Federal Open Market Committee is expected to announce quicker tapering and a rate hike at the end of Q2 or the beginning of Q3 2022 at its meeting in December.

It's unclear if the euro can maintain any gains, particularly if more Eurozone countries are compelled to tighten regulations.

After Moderna CEO, Stephane Bancel indicated that existing vaccinations would be less effective against the Omicron variant, the Japanese yen rose to 113 per US dollar on Tuesday as investors sought safe-haven assets.

The WHO has warned of high risks of Omicron infection outbreaks, prompting additional travel restrictions in various nations, including Japan. Japan has since confirmed its first report of the new variant, which involved a passenger arriving at Narita Airport from Namibia.

Despite this, the yen stayed close to multi-year lows, owing to growing policy divergence between Japan and the United States. The Federal Reserve signaled an aggressive change of direction, and the Bank of Japan reiterated its commitment to maintaining easy monetary policies to meet its 2% price stability target.

Market players are now anticipating the release of the Chicago PMI and the Conference Board's Consumer Confidence Index in the United States. On the other hand, the spotlight will be on Fed Chair Jerome Powell's hearing before the Senate Banking Committee, which could impact the dollar. The USD/JPY pair should benefit from this, as well as the overall market risk mood.

Earlier in November, NZD/USD expanded the sequence of lower highs and lows. It appeared that inflation could generate increased participation in the US Dollar. It pressured the Federal Reserve to implement higher interest rates sooner, after returning the initial response to the larger-than-expected increase in the US Consumer Price Index (CPI).

It was unclear whether the Federal Open Market Committee (FOMC) would react to new data, as San Francisco Mayor Mary Daly, a voting member for 2021, argued that "it would be premature to start changing our minds."

During an interview with Bloomberg News, the official remarked that "uncertainty compels us to wait and observe with vigilance."

The comments indicated the FOMC might very well stick to its exit strategy as it prepares for a temporary rise in inflation. However, signs of stronger price growth could keep the US Dollar stable ahead of the FOMC's next interest rate decision on December 15th, when the central bank is expected to update the Summary of Economic Projections (SEP).

Investors were wary after a report cast doubt on the effectiveness of existing vaccines against the Omicron variant. The New Zealand dollar traded just above 0.681, nearing a 12-month low of 0.68148 recorded on November 26th.

Powell's comments boosted the dollar index, as it got revealed that the Fed will likely consider a quicker exit from its large bond-buying program at its next meeting, emphasizing a strong economy and forecasts that inflationary pressures will continue into 2022.

Despite the discovery of a new variant, Prime Minister Jacinda Ardern declared on November 29th that New Zealand would proceed with a scheduled transition into a system of living with the COVID-19 virus later this week.

On Tuesday, the gold price continued its downward trend from the previous week for the second day in a row. The price of gold fell to new four-week lows of $1,770 in yet another tumultuous session sparked by Fed Chair Jerome Powell's speech and lingering Omicron covid variant concerns.

Stéphane Bancel's concerns over the efficiency of existing vaccines in battling the new variant provoked a wave of risk aversion across financial markets. The US dollar fell due to the rush to safety, driving non-yielding gold to two-day highs of $1,809.

The US dollar is attempting to settle down, buoyed by rising Treasury yields. Investors are looking for more information on the Omicron variant and the second day of Powell's hearing for new trading momentum. Before Friday's all-important Nonfarm Payrolls statistics, the US ADP jobs and ISM Manufacturing PMI will provide fresh insights on the economy.

In terms of a more extensive economic outlook, a resurgence of COVID cases, particularly in Europe and China, might stifle growth in the short term. However, prices continue to surprise the upside, and price pressures will undoubtedly linger for several months worldwide.

If you’re interested in learning how to automate your currency trading through our AI-based trading software, get in touch with us here. Our system averages an impressive 1-2% a month!