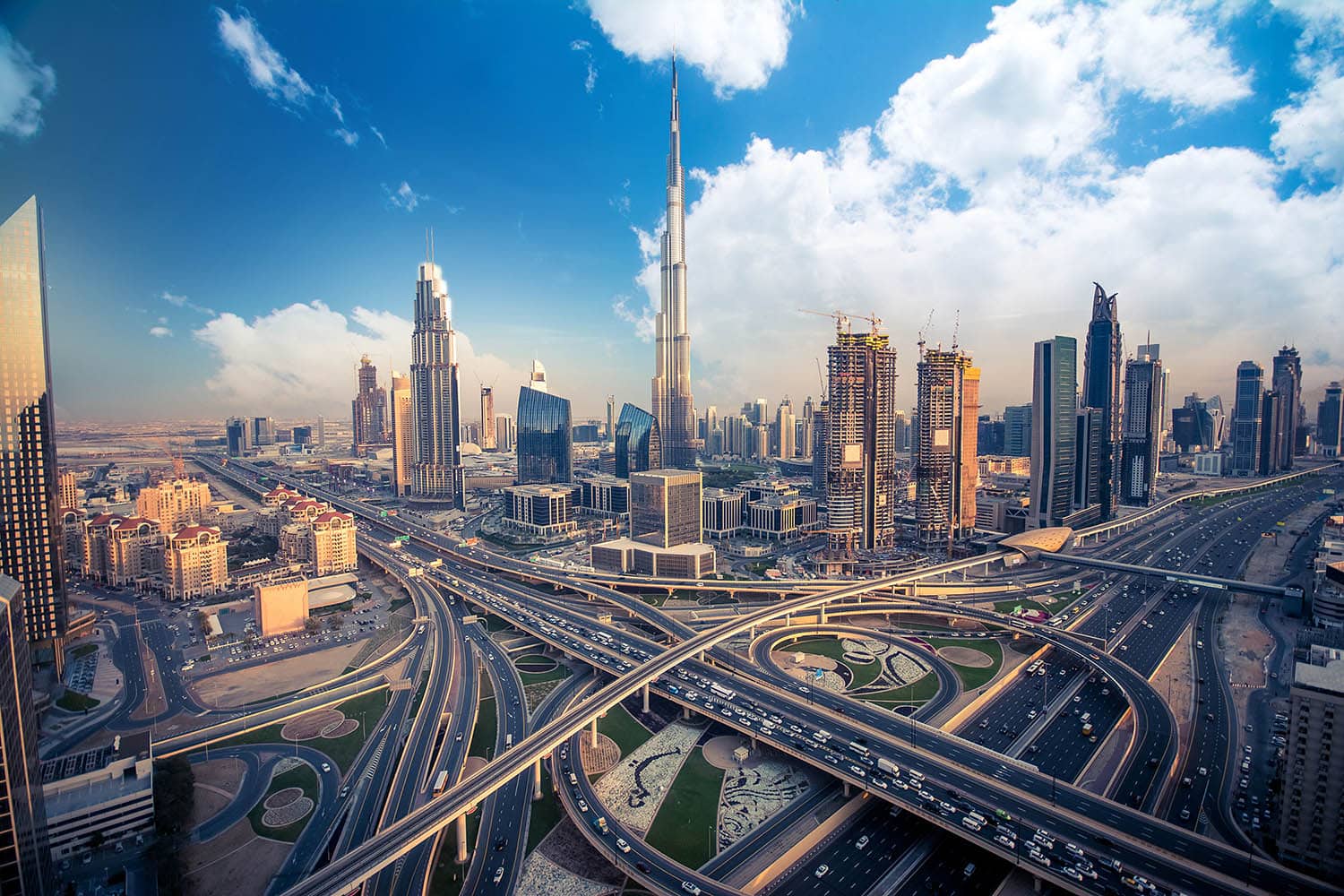 It's a fast-growing industry and its growth is only expected to continue. According to Thomas Reuters, Sharia-compliant financial assets are forecasted to reach $3.8trn by 2023, averaging annual growth of 10 percent. There’s also now around 1,400 Islamic finance institutions that operate over 80 countries.

In April of 2017, a deal that underlined the huge growth in this market is when Saudi Arabia issued its largest ever Sharia-compliant bond on the Irish Stock Exchange. The bond attracted more than $33 billion in orders, when it was only meant to achieve $9 billion.

The industry still only accounts for about 1% of global financial assets. However, with the fast growth the industry is recording, it is certainly expanding more quickly than conventional finance.

So, we know it’s a fast growing and successful industry, but what exactly is Islamic finance?

Islamic Finance is an approach to finance that abides by Sharia Law. Many of the financial products offered by financial institutions are comparable to the west, however one of the major differences is the treatment of risk, and how risk is shared. This is why the Islamic bank industry is forbidden to charge interest, this also applies to receiving interest. Interest is not allowed to be paid on Islamic savings or current accounts.

It is critical that when investing and acquiring new assets that all transactions reflect Islamic values. Anything that is considered haram must be avoided. This can be considered anything from gambling to trades on alcohol, pork and betting.

Along with not using interest, traditional insurance is also not permitted in Islamic law. The reason behind this is that it entails purchasing something with an uncertain outcome. However, there is an alternative to this product. An alternative which is Sharia-compliant is cooperative (mutual) insurance.

This works through subscribers contributing to a pool of funds. When claims are made then the funds are withdrawn from the pool, then any unclaimed profits are distributed among policyholders.

Conventional finance has long had an issue with transparency and fairness. Sharia Law alleviates this issue though as it encourages a more moral and ethical approach to business. The avoidance of interest and a largely ethical approach to business, are important factors in the success of Islamic banks. Yet, if they’re not charging interest, how are banks making their money?

The main key to making money is through relying on tangible asset-backed transactions. Whether that be a house or a car, then lease the product to the customer at a fixed price. Rather than relying on interest rates to make them money, they make their money on their transaction based on how much risk their willing to take on a customer. They also leverage their customers to obtain other investment vehicles such as property or businesses, then profit the loan has been repaid.

Some of the largest Islamic banks include:

Aj Rajhi is a bank in Saudi Arabia that was formed in 1957. It has assets valued at $45.5 billion. This makes the largest Islamic bank in the world by total assets.

Bank Mellat is an Iranian bank established in 1980. It is currently voted one of the top 1000 banks in the world and it has assets valued at $42.5 billion.

Bank Saderat is another Iranian bank that was founded in 1952. The company has 28 branches in 12 different countries. They are the 3rd largest Islamic bank in the world and have assets valued at $41.1 billion.

Kuwait Finance House was formed in Kuwait in 1977. It was the first bank to fully operate in accordance with the Islamic Shari'a. This bank is valued at having assets at $39.4 billion.

Bank Tejarat is another of many large Iranain banks, they were formed back in 1979. They have 36 branches in Iran and six branches outside of Iran. They have assets valued at $34.5 billion.

There are a few of the largest Islamic banks in the world, but what products do Islamic banks offer to make money? Some of these include:

Murabaha Aka cost plus selling: These are used by where Islamic banks purchase an item and then sell to customers at a higher price on instalment. This means customers don’t have to take out a loan that incurs interest. By doing this the bank’s profit is predetermined and the final selling price can’t be increased once the contract is signed.

Mudarabah Aka profit share: Banks utilise Mudarabah to provide 100% of the capital for the creation of a new business. This product means that the bank has full control and ownership over the business. Although the bank has control, the customer still provides the management and labour.

Musharakah (joint venture): This involves a partnership between two or more people. Each partner then brings in capital and management in exchange for a proportional share of the profits.

Sukuk Aka bonds: Bonds started to be issued in the 2000s by the AAOIF (A not-for-profit organization that was created to promote Shari'ah standards for Islamic financial institutions). The Bahrain-based institution allows over 20 countries to use this instrument. Malaysia is the biggest issuer, with other issuers outside the Muslim world such as the UK and Hong Kong.

Governments are keen on sukuks as they allow them to raise money that they can use to spend on development projects.

Hawala aka transferring money: Hawala is the system of transferring money. It works by money being paid to an agent who then instructs an associate in the relevant country or area to pay the final recipient. This system is used in Arab countries and South Asia.

Salam aka Islamic forwards: This type of finance is rare and is only used select businesses. An islamic lawyer is usually needed for this type of service, as there’s many conditions to be met. Although it’s not used particularly often they essentially work through purchasing an item and then the item is delivered at a certain point in the future.

These are a few of the main products Islamic banks offer to make their money.

Islamic baking and the products they offer is not just for Muslim-majority nations, its even becoming a growing industry in continets such as Europe and The Americas. London alone is an example of a place where Islamic banking has started to become a main hub. London now has at least 20 banks that provide services in Islamic finance, out of these twenty five of them are fully compliant with Sharia law.

Islamic finance is also seeing growth in other European countries, particularly in France. With a population of over 6 million muslims it's an ideal market to target for Islamic banks. France provides one of the biggest growth areas for Islamic banks. There are now 16 banks In France originating from Islamic countries, eight out of these sixteen offer Sharia-compliant banking products. Many financial transactions in France have now been financed by Islamic banks, particularly in the real estate market.

As the industry continues to expand, it opens up more opportunities for growth.

Given people’s lack of trust in financial systems, Islamic banks are creating an ethical driven approach that breeds trust in customers. The fundamental belief that making money from money is wrong is key to this.

Also, their proven record in times of crisis has been key in building trust. By not focusing on derivative instruments and focusing on assets grounded in the real economy they did not feel the financial crises such as the one in 2008, unlike most banks in the west.

This ethical approach to finance has now seen the Islamic finance industry develop a stable and trustworthy global reputation. This growing reputation is even drawing the interest of non-Muslims due to all Islamic banks avoiding short selling or non-asset backed derivatives. In fact, the Islamic Bank of Britain reported a 55% increase in applications for its savings accounts by non-Muslims in 2012, the year after the Barclays rate-fixing scandal.

With the growth and increased wealth Muslim countries are seeing, this industry is sure to grow for many years to come.